Today we made a run to Costco in Toledo! Those of you who know me, I love Costco, and I needed a fix (actually we did need some stuff that we knew was a lot cheaper there). On the way back we stopped at our friends and previous neighbor’s (George and Nancy) house in Freemont. They lived next to us in Powell and were good neighbors as well and good friends. They sold their house in the spring and moved north to Freemont, close to where George works. They bought a house that was built in 1924 and are re-doing it. The house was very cool and built like a rock. It has many of the original light fixtures in it and it is in amazingly good shape! It was built in the prohibition and has a “speak easy” in it…a party room, with a locked liquor storage area. We drank some wine, went to dinner, and enjoyed catching up with them. We couldn’t believe that it has been a year since we saw them. 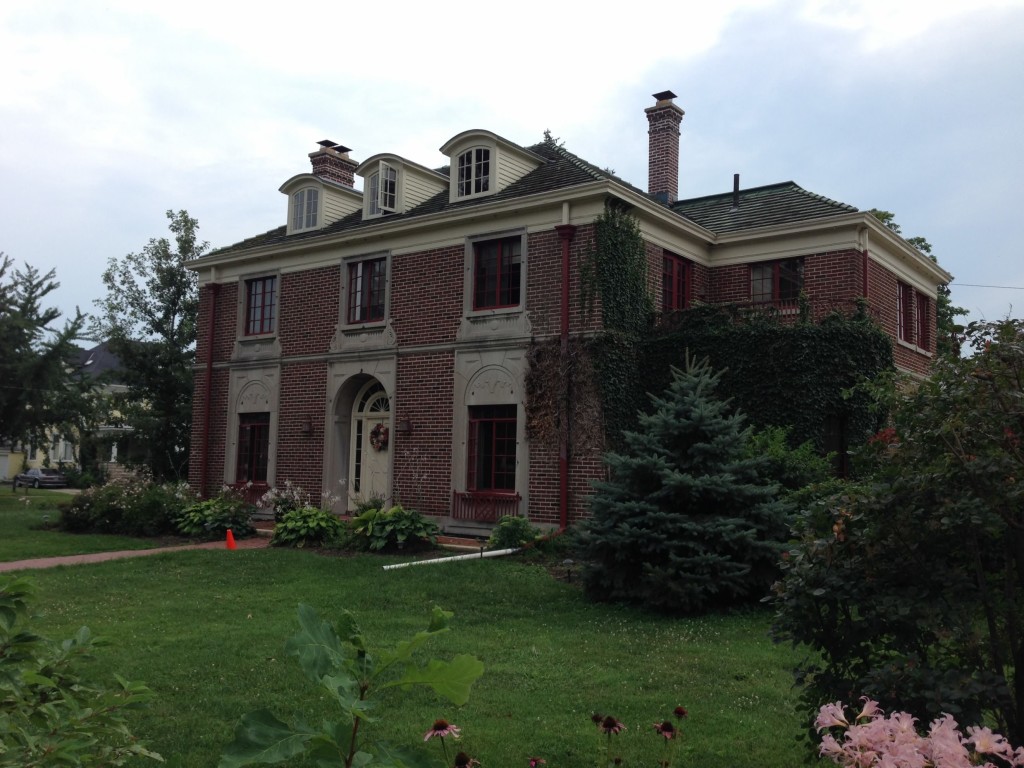 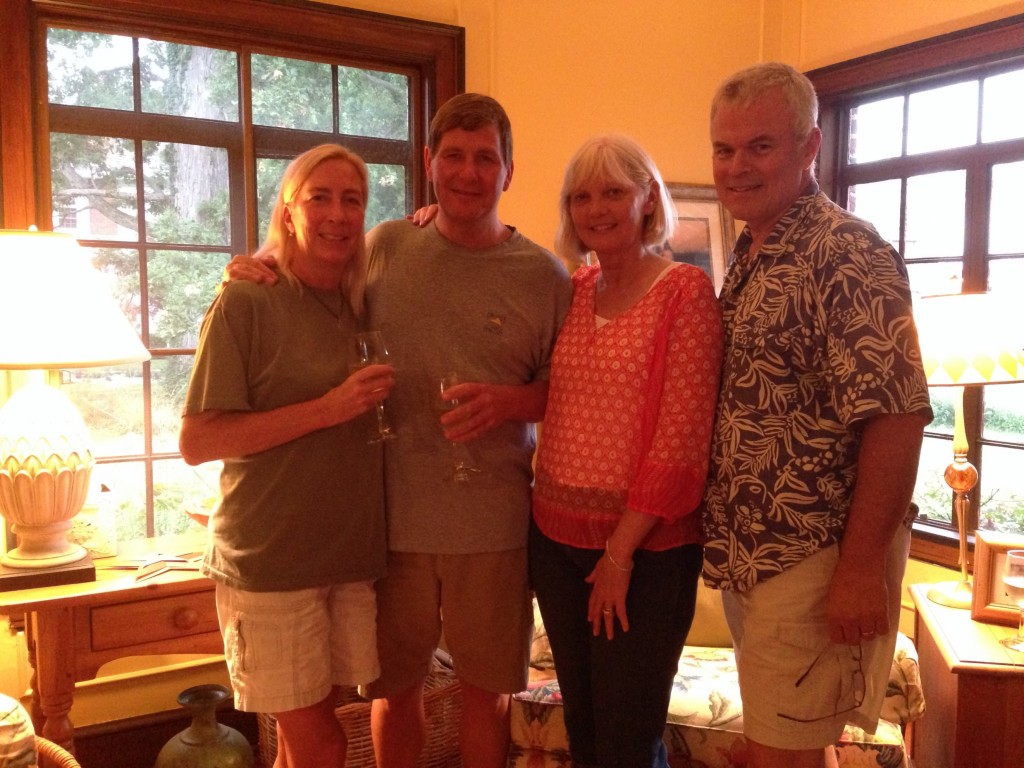