2/21/19
South Bimini, Bahamas
Position: 25 42.539N, 079 17.953W
Posted by Bill
We finally got a decent weather window and broke the hold of Marathon. On 2/15 we departed Boot Key Harbor and went up the inside of the Keys to a favorite anchorage right off of a bar/restaurant in Islamorada called Lorelei. Back when we used to come here via land, this was our favorite bar in the Keys. It used to be primarily a locals hangout, which appealed to us, but they have succumbed to the tourists and it has lost some of its charm. Still good food and a good time, and not a bad happy hour! We anchored in position 24 55.573N, 080 38.153W. The sunset was fantastic that night, but the mosquitoes tore me up!

The next day we upped anchor and went to Pumpkin Key on the north side of Key Largo, anchoring in position 25 19.801N, 080 17.087W. It was our first time here and it was a nice anchorage. There was nowhere to go ashore which didn’t matter because we had to prepare for crossing the Gulf Stream and Atlantic Ocean to Bimini the next day. It is also right next to Angelfish Creek, which is one of few cuts between the Gulf side and ocean side of the Keys. In the past we had been told that we could not get through there because of our 5 foot draft, but in Marathon we talked to some people that confirmed we could, as long as we had tide to help us. It is a little further from Bimini than Key Biscayne where we usually cross, but we don’t have to fight the Gulf Stream, so we figured it would take the same amount of time. We departed on the 17th. The forecast called for light winds from the south building to 8-12 knots in the afternoon, and 1-2 foot seas which were going to hold as we went further along the route. We took a compass heading of due east which allowed us to actually sail, which is something we rarely get to do!!! The passage started out great, but in the last 1/3rd of the trip the winds built to 15-20 knots and seas 3-4 feet on the beam. If we hadn’t been able to sail, we would have gotten our asses kicked and would have been thrown side to side for 9 hours, but with the sails up our boat is very comfortable and we had a fantastic sail. There was still a mess to clean up down in the cabin from miscellaneous stuff that had been thrown about, but we actually enjoyed this passage.

We didn’t have a weather window to head east until the beginning of the next week so we are hanging out in Bimini. The marina is part of a resort so we have 2 pools and a great beach to enjoy while we wait.
In spite of the many times we have been here, we still marvel at the clarity and color of the water here.
Our second day here, we took the dinghys over to North Bimini to buy a Bahamas SIM card for our phone. Usually you buy one, put it in your phone, and you are good to go with voice and data throughout the Bahamas. Unfortunately, Shirley and I both have new iPhone 6s which we have never used in the Bahamas, and while trying to activate the SIM we got a message that the phone was not unlocked, which was a requirement to activate. After many hours on the phone with Verizon and Apple, and much research the next day via internet, we found out that our model of iPhone is USA only and will not work outside of the States. Here we are, wasting 2 days, with much frustration, trying to get a phone to activate. There was nothing that told us the phones were USA only when we bought them and we are pissed. Fortunately, Shirley had her old iPhone which worked fine with the SIM, and we used ours in Tricia’s phone instead of mine. We usually use mine because of the weather and navigation apps that I use when cruising, but I can hot spot to hers and get what I need.

It was nice to see that North Bimini is cleaning up their act. The other times we were hear there was trash all over the streets and a general attitude of not caring, but things have improved. Hopefully that will help get more tourism here and help the people living here. The next weather window is short, but we are planning to leave here Sunday and travel first to New Providence and Palm Cay Marina, and then to the Exumas as weather permits.

A shot of the marina: 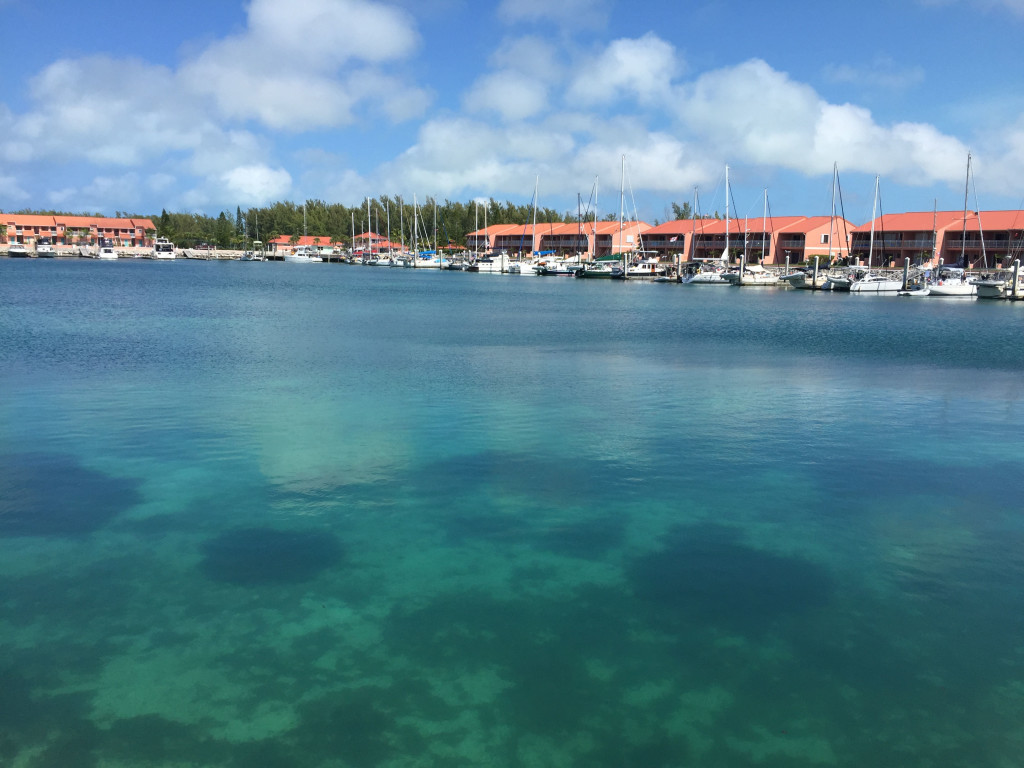 The beach at the marina: 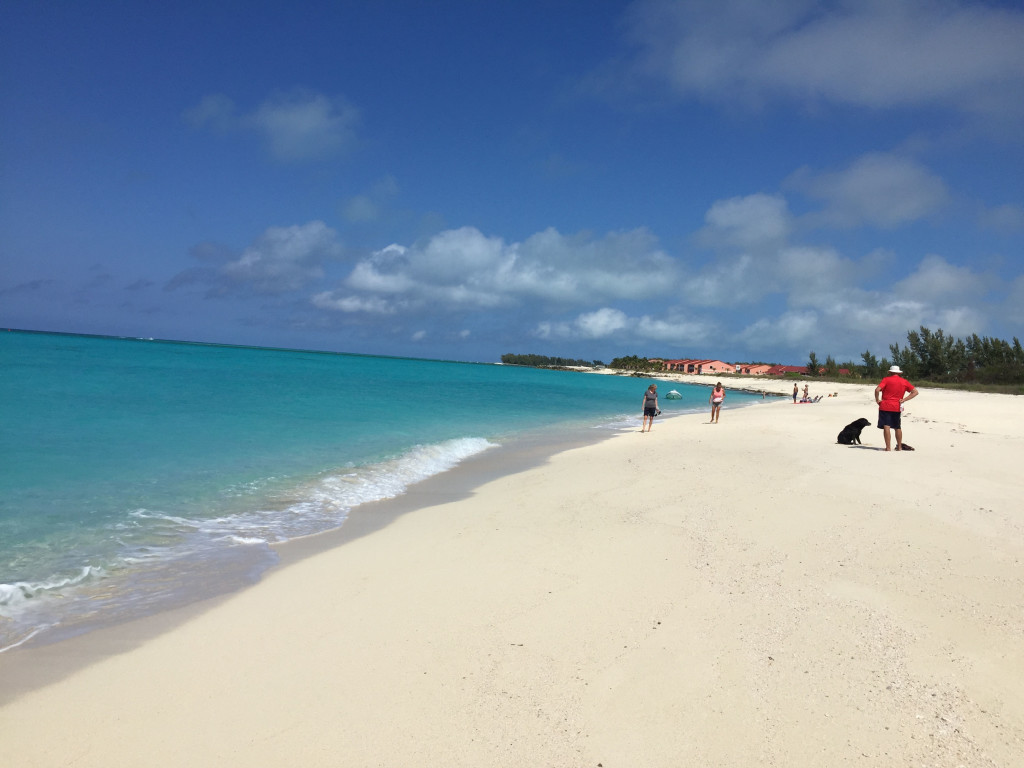 One thought on “Chillin’ in Bimini”